Devoted to the concept of returning / coming back in these stories, the representative that was assigned a hero role for flying objects is the Boomerang. His qualities have earned Him a status of a symbol in these terms.
He is inevitable. He is stubborn. He always comes back. 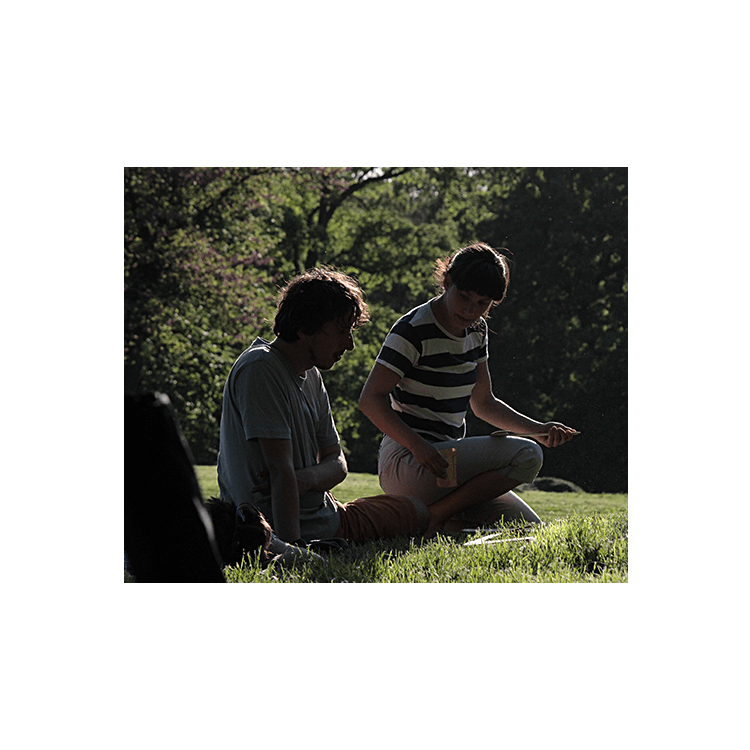 Project started out as a story driven design and visual art, reflecting on the notion of the return and it’s presence within the narrative of many stories, situations or significant events.

Later it evolved into an actual development of the Boomerang as a functional but also a conceptualized object and product that incorporates a certain story behind it.

Sofija and Velimir have merged their professional and artistic experiences and realized and expressed them through Boomerang Stories – Short stories & Flying objects.

In their work, the Boomerang as an artistic/functional object is a corporeal manifestation of the concept of the return and returning, combining traditional craft and new artistic practice.